How Children Learn a Second Language

The ability to maintain better attention positively affects “selective and conscious cognitive processes for achieving goals in the face of distraction and plays a key role in academic readiness and success in school settings,” says Barbara Lust, a developmental psychology/linguistics expert and professor at Cornell.* Put another way, becoming bilingual offers cognitive advantages.

Lust and her colleagues study which aspects of acquiring a language are biological and which are learned, when and how language acquisition begins and how learning multiple languages affects cognitive development in children. “One of the greatest feats of human development is learning a language,” says Lust. She comments that it is remarkable how well equipped children are, from birth, to successfully navigate the complex task of learning a language.*

The earlier a child learns a language, the quicker she can attain a native-like fluency. The most effective way for a child to learn a language, according to Lust’s research, is by total immersion. Placing the child in situations where they are surrounded by the second language will allow them to pick up on the grammatical knowledge faster and better.

Simultaneous and sequential learning
In general, there are two ways that children learn a second language – simultaneously or sequentially. Simultaneous learners include very young children who are exposed to two languages at the same time. They may be exposed to two languages at home due to each parent speaking a different language or they gain exposure to one language at home and one language at their daycare or early childhood program. These children do not become confused by the two languages because their brain allows them to build separate but equally strong language systems for each language they hear.

However, as infants age, they will begin to notice the differences between languages and may have a preference for the language they hear more. Therefore, it is important for parents to provide the same amount of exposure to both languages. If not, the children may begin to drop the vocabulary of the language they are less exposed to.

Children who are familiar with one language but are then required to learn a second language are sequential learners. Sequential learning can occur at any age and its success is influenced by the child’s character and motivation to learn. There are four stages to sequential learning.** Parents should expect their child to reach each stage and should not be concerned as their child progresses through them. This is a normal developmental process and acceptance of it will ease the transition.

4 stages of sequential learning
Stage 1: Native language use
The child may insist on using his native language, even when no one around him understands him.

Stage 2: Silence
A period of silence may occur when the child becomes frustrated by the fact that no one understands what she is saying. She may use non-verbal communication.

Stage 3: Telegraphic and formulaic speech
The child will start to speak in small sentences in the new language, perhaps two of three words to make himself understood, or he will repeat the words of others.

Stage 4: Productive language
The child becomes ready to express her own thoughts and construct sentences on her own. Grammar may be incorrect but this will improve over time.

Ways to facilitate the learning process
Parents can do many things to support their child through the dual-language learning process. Place your child in situations or groups that provide a positive reinforcement for learning a second language. Become active at your child’s school and in the classroom by offering to volunteer. You may wish to teach the child’s teachers a few words in your child’s native language to help integrate both languages into the classroom. This would also open up the opportunity for the other students to become interested in dual-language learning. Consider creating fun, family-oriented activities at home that make good use of both languages.**

Overall, parents play a crucial role in the development and success of their child learning a second language. It is important to be nurturing and patient. It requires a conscious effort from all involved, including parents, teachers, and family members. Keep the learning fun and talk to your child about how important learning a second language is. With your support and encouragement, your child will be successfully bilingual. 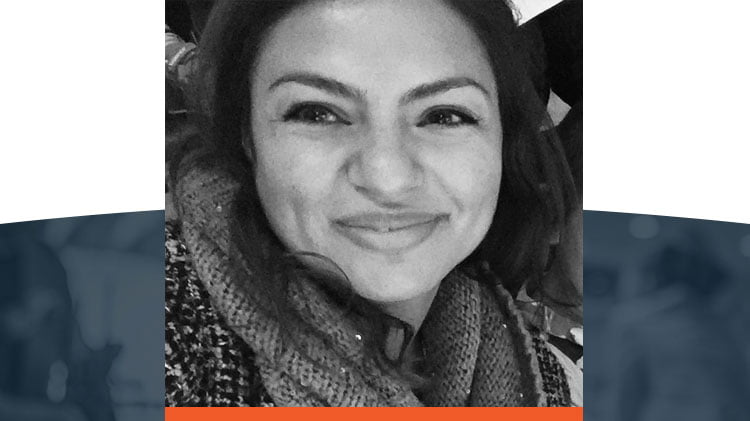